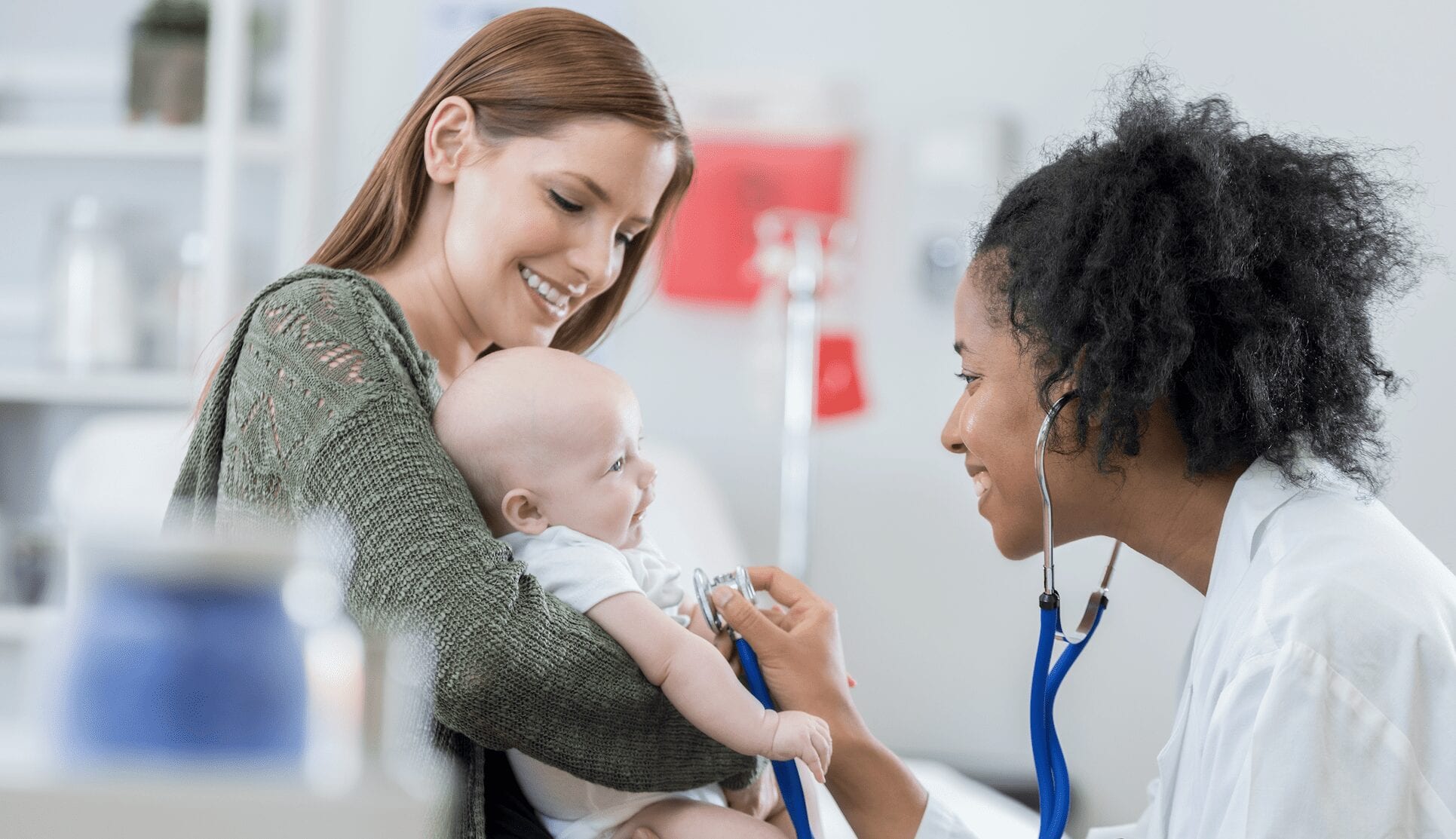 Although it’s technically five different counties — Douglas, Grant, Traverse, Stevens and Pope — the west central region of Minnesota is better known by the 70,000 or so people who live there as “West Central Minnesota” than by the individual counties it comprises. While generations have come and gone, and political leadership has changed across counties through the years, the sense of regional identity of one West Central Minnesota has remained.

Still, as recently as 2011, three separate public health departments and two shared department directors were serving West Central Minnesota — a model that felt out- of-step with its more communal identity.

However, the early sharing of resources and staff across counties did hint at the possible benefits of a more formal cross-jurisdictional sharing (CJS) agreement. In fact, in several cases, the larger health department (located in Douglas County), with access to a broader array of resources, had been providing consultation to staff at the individual health departments, who were providing the direct services.

For instance, Douglas County was the only county with a dietitian. The dietitian provided technical support to the nurses in the other counties who worked across multiple departments, including the Women, Infants and Children (WIC) program — a nutrition education and breastfeeding program that helps eligible pregnant women, new mothers, babies and young children eat well, learn about nutrition and stay healthy. While having a specialized dietitian was recognized as a valuable asset, other staff were too busy managing a number of different programs to be able to focus on any one area.

“In our smallest counties, we had staff working across multiple program areas. You probably supported WIC, helping new mothers with breastfeeding, family home visiting, childhood screening, and even some school health services,” said Sandy Tubbs, former public health administrator at Horizon Public Health. “We thought that if we integrated, we might have more capacity, so that staff could actually focus on one program area instead of being spread so thin.”

In our smallest counties, we had staff working across multiple program areas. You probably supported WIC, helping new mothers with breastfeeding, family home visiting, childhood screening, and even some school health services. We thought that if we integrated, we might have more capacity, so that staff could actually focus on one program area instead of being spread so thin.

In 2012, the Community Health Board serving the five counties, building off of earlier collaborations, began exploring whether consolidating the three public health departments into a single five-county department would more effectively serve West Central Minnesota as a whole, and would allow more specialization among its staff. The two local administrators’ goal in doing this was to develop a public health structure able to provide better, more effective public health services to the people of West Central Minnesota in a way that was sustainable into the future.

“Consolidation really helped us create a more sustainable public health system — one that could better and more efficiently provide any public health service for all five counties, and all
of the communities, in West Central Minnesota,” said Tubbs.

Later that year, based on research findings from a restructuring committee of the Community Health Board, the governing boards of the five counties unanimously lent their support to the continued exploration of a new entity that would eventually be known as Horizon Public Health. And to support the work, a grant was secured from the Center for Sharing Public Health Services (with funding provided by the Robert Wood Johnson Foundation).

“The Center’s grant was essential for Horizon’s success. They were not only an excellent source of information and resources, but they also connected us to other grantees, from whom we learned so much,” said Tubbs. “They were instrumental in helping us figure things out, like how to gain the trust of staff who feared integration. They really helped us implement the agreement smoothly.”

By January 2015, Horizon Public Health was officially approved as a five-county health department. Serving a larger population encompassing all five counties and redirecting funds that had supported duplicative functions in the three former departments meant that Horizon could now justify hiring more specialized staff. This was illustrated by the hiring of more specialized staff, such as a full-time accreditation co

Once the five counties came together as Horizon Public Health, they found that they were not only more effective in protecting and promoting the health of their communities, but that they were doing so more cost-effectively while improving the quality of their programs.

– A 2017 Center report measuring the impact of the CJS consolidation in a limited number of programs and functions showed that total administrative costs were reduced by about $300,000 as a result of the consolidation.

– The report also showed that WIC clients across the five counties displayed marked increases in breastfeeding initiation (from 79 to 84 percent) and sustained breastfeeding at three months (from 42 to 50 percent). This is largely attributed to new messaging about the benefits of breastfeeding that was developed and being used among all WIC staff, as well as a timeline that outlined when to hold such conversations with clients.

There are several factors that contributed to Horizon Public Health’s success:

– Trust among the leadership of the health departments. Trust is an essential element in all successful CJS arrangements. The leaders in the jurisdictions involved in Horizon Public Health had a long history of collaboration, and the inherent trust allowed them to work together effectively and transparently.

– Keeping staff in the loop. Throughout the consolidation, the leadership team made sure to keep staff informed of all the upcoming changes. They did this in part through monthly newsletters and a “Mega Staff Meeting” involving all staff from the previously separate public health departments. They found that keeping staff informed and up to date helped mitigate some of the innate fears that staff felt toward the big structural changes that were coming their way.