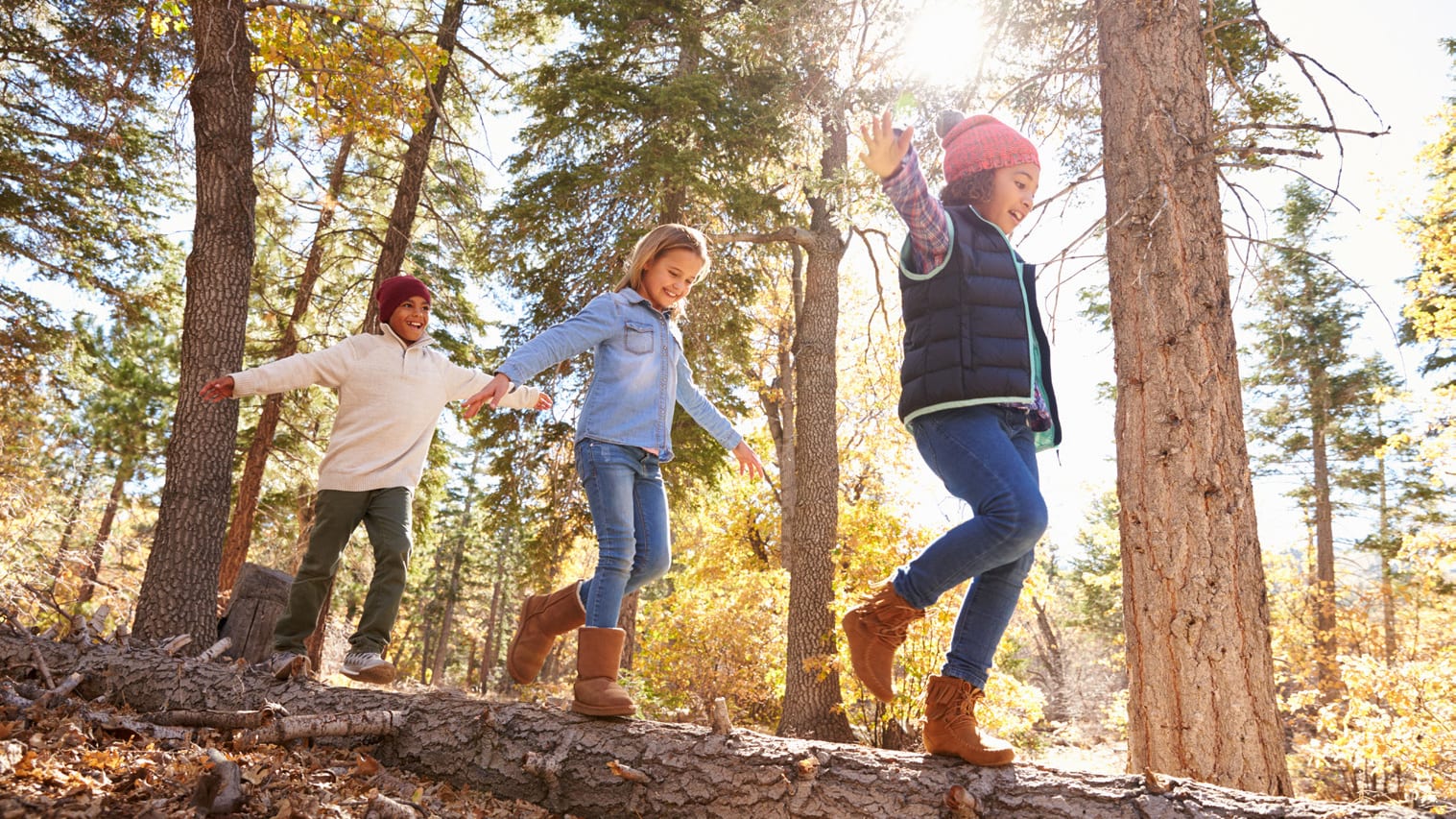 Southern Colorado’s San Luis Valley is a geographically isolated, high-desert valley encompassing more than 8,000 square miles. For years, just one state employee was responsible for providing environmental health services to all six counties in the valley (three rural and three frontier). With the passing of the Colorado Public Health Act of 2008 came an even greater increase in expectations and responsibilities on a local level, particularly in the area of environmental health. The law brought major reforms to the state’s governmental public health system by ensuring every person in the state, regardless of where they live, had quality core services available.

The counties and their staff, who had already been struggling to address critical public health issues such as water and food safety on a local level, were now under even more pressure to protect the health of their communities.

“We only had one state employee to do all the inspections, and his background was in retail food, rather than environmental health. There just was no capacity on the state level to respond appropriately to all of these concerns. We knew we had to pull together and figure something else out.”

Pulling together to improve environmental health on a local level

Knowing that something had to be done to ensure the counties could protect the health of their communities, in 2012 the six counties began to explore ways to work together to provide environmental health services at the local level.

They were fortunate to receive critical funding and strategic support from the Colorado Department of Public Health and Environment. And in 2013, they secured a two-year grant from the Center for Sharing Public Health Services to help formalize their partnership, which became known as the San LuisValley Public Health Partnership. The Center helped bring together all the counties and key players and guided the partnership through the process of implementing a cross-jurisdictional shared staffing agreement.

The partnership’s formation was also supported by a professional facilitator hired to guide their efforts, as well as stakeholders who were engaged in strategic planning, monthly conference calls and quarterly in-person meetings. Together, they established the group’s structure and operations, and discussed current issues, opportunities and requirements. They also developed an inventory of existing CJS arrangements throughout the region. An inter-governmental agreement was signed by the chair of each county commission in the region that formally recognized and supported the partnership and the participation of local health officials in its activities. The partnership generated a mission, vision and values statements, and guiding principles. In addition, they produced an operating agreement that addressed the partnership’s leadership, decision-making, and other operational structures and processes. Eventually, the partnership’s efforts expanded to cover a number of other program areas.

The six counties found that by sharing staff, expertise, funds and programs they could accomplish more than they could do alone. With increased staff, capacity and resources, the counties were now able to respond to local environmental needs in a timely manner. And this meant they were better able to protect the health of the communities they were meant to serve:

– Counties are now responding to food and sanitation-related complaints and completing inspections faster and at a higher rate. This is thanks to a new, streamlined complaint reporting process, which ensures that public health investigations are implemented in a timely and efficient manner (see schematic on the right.)

– Now that there’s a regional program, with its own budget and contract deliverables, counties have received increased funding for environmental health programs, including several grants for radon testing, standardization of inspections to ensure compliance with FDA standards, and tire disposal.

– Counties have been able to increase their outreach around tobacco education, prevention and cessation to community members who are burdened most by tobacco.

– A shared belief that “we’re in this together” provides a strong foundation for success: All staff within the six counties were like-minded regarding their vision for the partnership, all enjoyed good interpersonal relationships, and trusted one another.

– Secure support from the state health department and county commissioners early on: Having this type of support helped build a strong foundation for the partnership and helped maintain momentum from the get-go. The health directors were careful about the language they used with these audiences and avoided using terms whose meanings could be misconstrued like “regionalization,” which implied loss of control, and instead used words like “partnership” and “shared programs.”

– Share data across counties to enhance collaboration: All partners benefited from having access to shared data. It not only helped enhance collaboration and sustain the partnership, but also helped to improve health equity in the region. For example, by sharing information on the types of environmental health complaints received, the counties were able to develop specific response packets to common complaints such as mold and bedbugs. It also helped them identify common concerns among counties and to develop information sheets to address them—preventing duplication of efforts, and ultimately saving time and work on the part of the local health departments. Ideally, data sharing should be addressed early on, at the onset of when a partnership is formed.

The Center’s support was vital to our success. As a small rural region, we didn’t have much exposure to cutting-edge public health practice. They came in at a critical junction, leading us through the sharing process. Their expertise was extremely useful.”