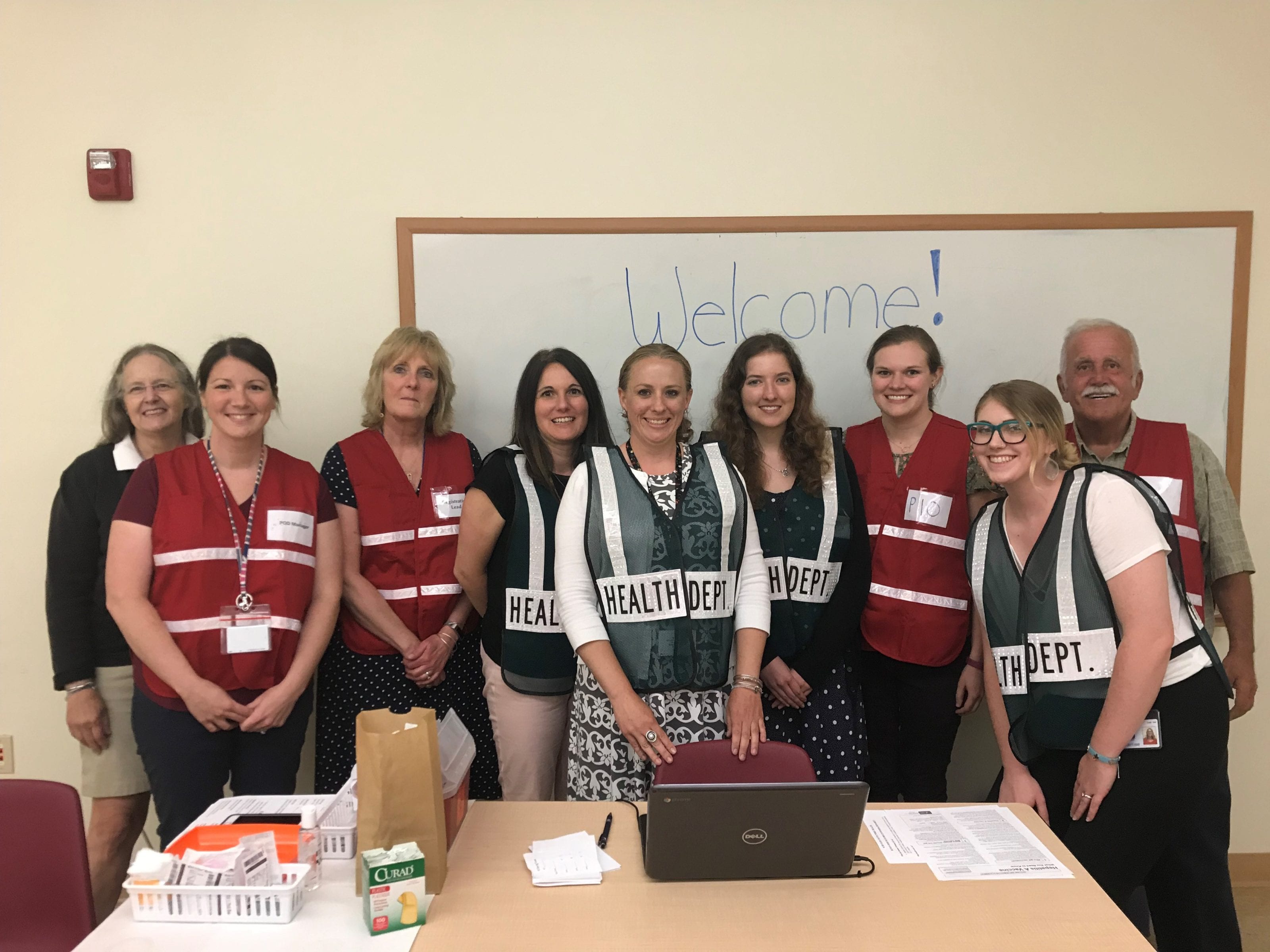 The Finger Lakes Public Health Alliance is made up of nine counties in New York: Chemung, Livingston, Monroe (the only non-rural county in the group), Ontario, Schuyler, Seneca, Steuben, Wayne and Yates. A Memorandum of Understanding (MOU) between the counties facilitates the sharing of mutual aid in the event of a public health emergency. In 2016, the MOU was in its third five-year cycle and had just been activated for the first time when Seneca County experienced an outbreak of Hepatitis A. While mutual aid was provided successfully, the event also demonstrated that the long-standing MOU lacked guidance to ensure smooth and efficient operationalization of emergency plans. In the absence of supporting documentation, future mutual aid activities could be compromised.

The S2AY Rural Health Network (a partnership of the health departments in the Finger Lakes region that collaborates to improve public health) is a non-profit organization that provides administrative support to its members, including support to the Finger Lakes Public Health Alliance. After the Hepatitis A outbreak, the S2AY Rural Health Network successfully competed for a small grant from the Center for Sharing Public Health Services. Staff from the Network established a workgroup comprised of emergency planners from each county that was charged with developing supporting documents to operationalize the MOU. The supporting documents centered around several issues: job action sheets for the receiving and sending health departments, maintenance of a current Incident Command Structure (ICS) chart, and reimbursement for the sending counties.

Job action sheets spell out roles and responsibilities for volunteers and paid staff during an event. They originally were developed for the receiving county, and yet the sending county found they also needed more guidance on what they are to do when they provide aid. New action sheets were developed and placed in binders – one for the sending county and one for the receiving county. Furthermore, the new sheets were formatted as checklists in order to make it easy for everyone, especially volunteers and those who have never participated in a drill or event, to more readily complete tasks.

Maintaining an updated master ICS chart for all counties posed a formidable challenge, given the difficulty in keeping names current because staff come and go, and job positions and titles also change. The workgroup decided that each county would maintain its own ICS chart, as they are frequently updated and therefore always functional. Each chart has place holders to accommodate donated staff, and when the MOU is activated each sending county will now provide information on the staff they are sending. The emergency planners determined that this process would not be too time-consuming and also would not affect response time.

Reimbursement proved to be a significant issue during the Hepatitis A outbreak. The receiving county pays for the sending county’s staff, but the MOU did not include an explanation of the process for recovering these costs from the state grant. The major issue was that staff time needed to be designated for overtime pay. The workgroup developed a “cheat sheet” to guide the receiving county in correctly completing the requisite forms for reimbursement.

After the supporting documents were complete the counties held a tabletop exercise on Hepatitis A in a food worker that was regarded as a success by the participants. The hot wash led to additional revisions in their documents, mostly to provide additional details for the sake of clarity.

Instead of updating the MOU every five years, the counties now review the MOU every year and make updates to it and the supporting documents as needed. Even if nothing changes the materials are sent electronically to every county with the date of review.

Bimonthly conference calls with the Center for Sharing Public Health Services provided an opportunity to reflect on progress and identify additional areas that would benefit from elaboration or more detailed guidance. The calls also revealed some acronyms that needed to be spelled out, prompting the Workgroup to develop a “Definitions and Acronyms” section of the guidance.

Preparation and anticipation are keys to success in emergency planning. The work done under this agreement and grant gave us the tools needed to handle another Hepatitis A outbreak this year with a high degree of collaboration from other counties.”

Routinely review and update agreements to share services and provide mutual aid, especially when an event has not occurred.

Dedicate sufficient staff time to undertaking this type of effort to ensure that the myriad details are addressed.

Engage all health departments in a meaningful way throughout the process. Begin with an understanding of what each agency wants to achieve and plan for several rounds of vetting to ensure that the final products meet each agency’s needs.

Consult MOUs from other agencies as well. The workgroup looked at MOUs from other health departments, the American Red Cross and hospitals, all of which provided useful fodder for this work.