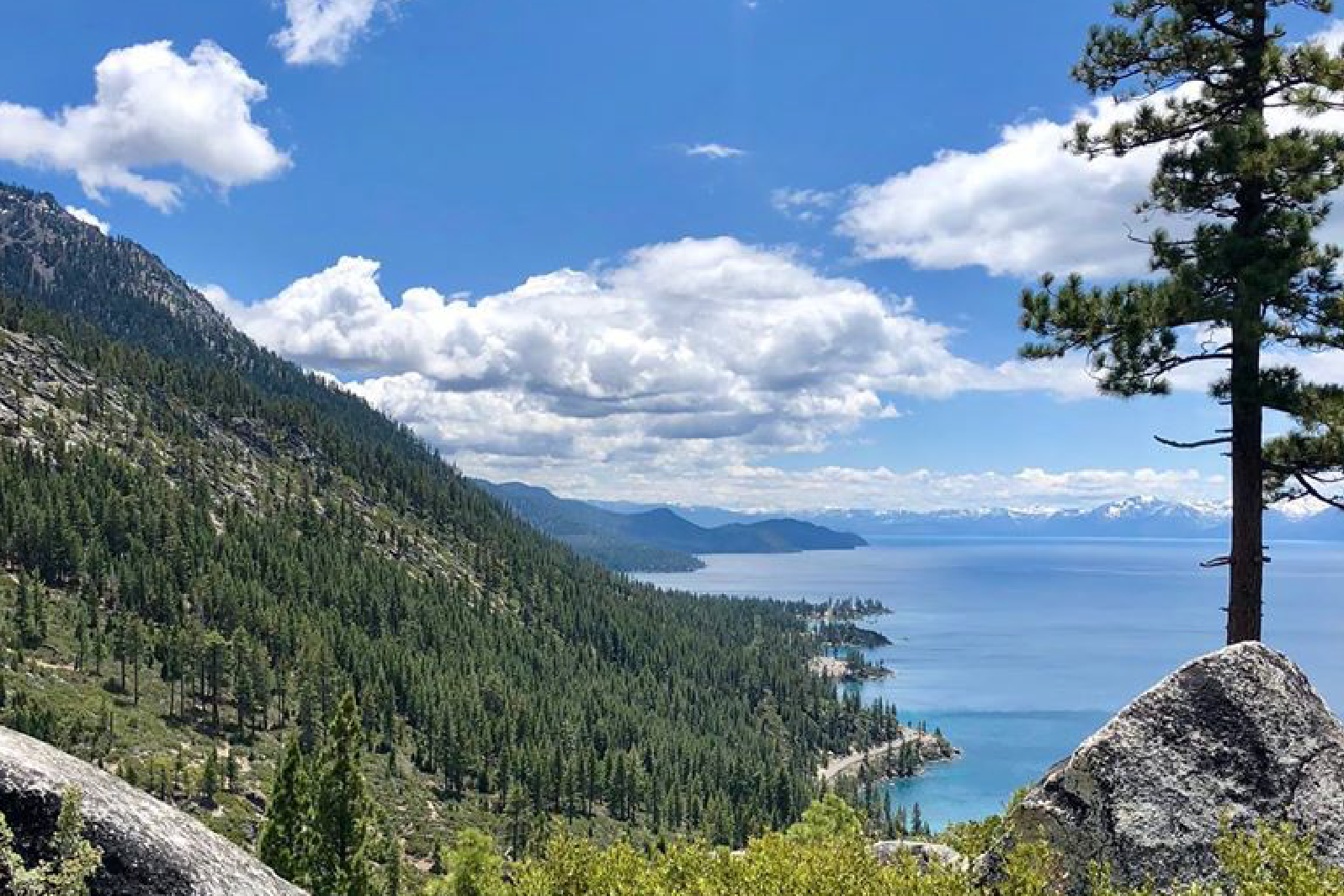 Carson City and Douglas County are in the northwest quadrant of Nevada. Carson City, the state capital, is a consolidated municipality with a population of approximately 55,000. Douglas County, with a population of approximately 48,000, is nearly five times the size of Carson City geographically (738 square miles and 157 square miles respectively). For many years, the Nevada Division of Public and Behavioral Health (the state health department) provided environmental health inspection services for food establishments, public bathing places, schools and campgrounds in Douglas County and many other jurisdictions in the state. In 2013, the state announced it was going to charge more for these services, and Douglas County decided to find a less expensive way to ensure all necessary inspections were conducted.

Carson City Health and Human Services (CCHHS) had long provided select services to its bordering counties (with the exception of Washoe County, home to Reno). Douglas County approached CCHHS to explore contracting with them for environmental health inspections at a cost no more than what the state had been charging. CCHHS viewed this as an opportunity to strengthen their environmental health program.

With a grant from the Center for Sharing Public Health Services, CCHHS began to explore the feasibility of establishing an inspection program to serve both counties. A stakeholder group, including elected officials from both counties as well as leaders from the state’s environmental health program, was formed to oversee the planning, preparation and implementation activities. The first step was to establish a program budget, which was cost neutral for both parties (i.e., Douglas County would not pay more than they had paid the state and Carson City would not make a profit or take a loss). An interlocal agreement was signed and transition plans were developed and executed.

A multifaceted communications plan provided the backdrop for the transition to the two-county inspection program. Key components of the plan were:

1. Branding strategy. A new logo was developed for environmental health services that incorporated both jurisdictions’ logos. The logo was placed on car magnets, clothing, stationery and invoices. This strategy promoted the official new program and provided program visibility to clients and the public.

2. Routine updates on progress. The health director provided updates on the status of the program at all CCHHS staff meetings. She also routinely engaged in discussions about the initiative with the Carson City Board of Health and the Douglas County Board of Commissioners.

3. Official notifications. The health director sent emails to all Carson City and Douglas County employees and letters to all Douglas County permit holders about the new arrangement.

In addition, during the transition, CCHHS revised their information technology structure to accommodate billing, and Douglas County approved a new county code to reflect the policies of the CCHHS environmental health program.

In January 2020, the two-county environmental health services contract will enter its third three-year cycle. The difference in costs for this arrangement vs. the arrangement Douglas County had with the state cannot be determined due to a new, complex formula at the state level that also is affected by how many counties use their services. Even so, the actual costs to Douglas County have been lower than estimated since the first contract with CCHHS was executed; therefore, the program actually has resulted in cost savings to Douglas County compared to the previous arrangement with the state.

Additional benefits to Douglas County include a more integrated process to obtain permits and environmental health licenses. In the past, it was difficult to coordinate timing with state inspectors given their other responsibilities, and CCHHS can be nimbler with its scheduling. The public also now has better customer service, as customers know exactly who to call locally with questions and concerns and CCHHS is very timely and responsive.

Benefits to CCHHS include a “deeper bench” of inspectors, making it easier to find a substitute for an inspector who is absent unexpectedly from work in either county. The agreement also provides the CCHHS environmental manager with additional funding, which can be used to make program improvements. For example, CCHHS is about to add a quality assurance component and has established a new position for this work. The quality assurance work will provide data on a monthly basis that will inform timely program decisions and also identify areas for improvement. CCHHS could not have afforded this new position on its own.

The public in both jurisdictions is now better served. It is not unusual for residents to not know whether they are in Carson City or Douglas County, and now there is just one place to go for environmental health licenses.

It is easier for us now to update and modernize our approach to environmental health services, and we even have a new staff member devoted to quality assurance.”

According to Dustin Boothe, environmental health director for CCHHS, “It’s all about your partners.” Boothe strives to maintain communications and relationships with his Douglas County partners to maintain the visibility of the work and help institutionalize the arrangement. This includes attending the quarterly meetings of the Douglas County Board of Health and serving on the committee that develops the meeting agendas. He also is in frequent contact with the building official in Douglas County.

The communications plan was instrumental in ensuring a smooth transition for all stakeholders.