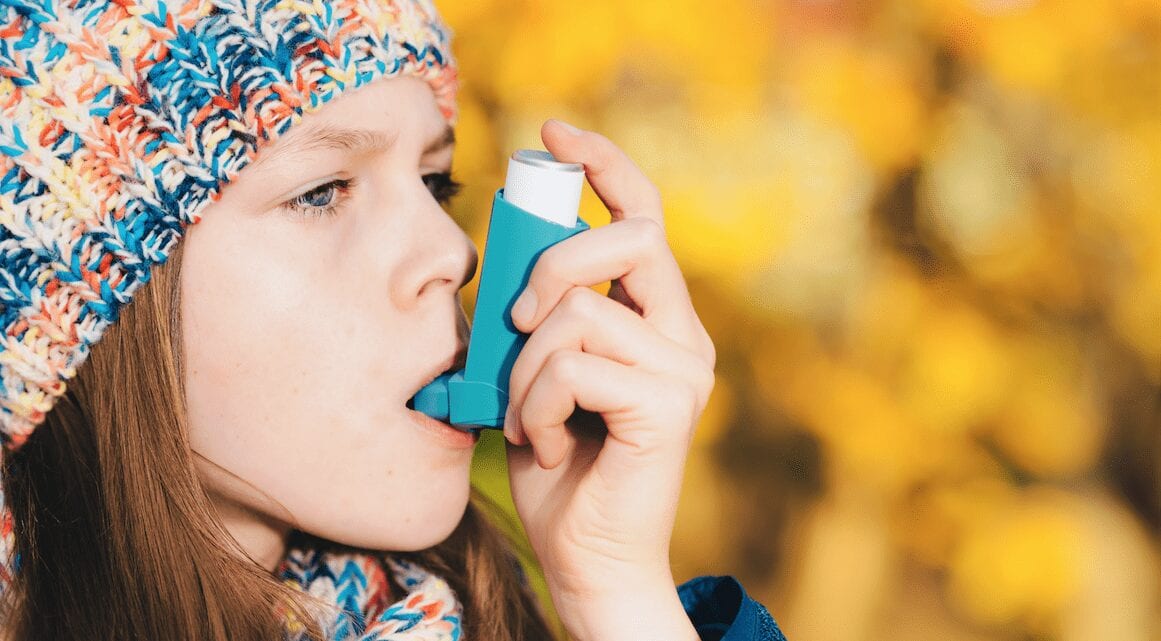 The Chronic Disease Prevention and Health Promotion Bureau, in the Public Health and Safety Division of the Montana Department of Health and Human Services, encompasses several programs dedicated to tobacco use prevention and fighting chronic diseases such as asthma, arthritis, diabetes and cancer. Before 2011, each chronic disease program contracted with local health departments separately and in different ways. Consequently, there was a lot of duplication of resources and work. It was not only confusing — it was counterproductive.

“Often, these chronic diseases are linked to each other,” said Leah Merchant, section supervisor of the Montana Cancer Control program. “Tobacco prevention is asthma prevention. But we were sending the opposite message by working in silos.”

“Instead of helping the providers understand that the local contractors and local health departments were one central place for all of these services, they were confusing them by reaching out at different times with different information,” said Merchant.

In 2011, the bureau received a CDC grant to closely examine their internal processes, so they could regionalize their work and combine individual contracts, with the ultimate goal of better addressing chronic disease prevention and health promotion at the local level.

The hub structure helped the cancer program cut down on the number of individual contracts it had, but it still remained siloed from the other programs. To break down these silos, the bureau decided to implement the hub structure across its programs. Doing so gave them an opportunity to step back and analyze what the goals of each program were and how they could work together to achieve those goals. This would eventually lead to less individual contracts and greater collaboration across programs. But a lot happened in between.

“With the new regional approach, health departments that didn’t have the capacity to have certain services could now turn to the counties around them and be connected to more services than before,” said Mandi Zanto, section supervisor at the Chronic Disease Prevention and Health Promotion Bureau at the Montana Department of Health and Human Services.

Thanks to the cross-jurisdictional sharing agreement, the local health departments:

– Worked more efficiently to maximize resources and reduce the amount of duplicative work. As a result, they cut down on administrative time and paperwork, and reduced the total number of contracts issued from 45 to 13 (see map);

– Decreased the burden on contractors by creating one standard reporting system where they could catalog all of their work; and

– Better understood what other programs were doing and how they could work together on different grant deliverables.

– Communication. From the beginning of the process, the bureau made an effort to keep an open dialogue with all parties involved. The coordinated contracts group, which had representatives from all the chronic disease programs, met monthly. They also met with key local health departments — small and large — across the state, because it was important for them to take into account the landscape of varying regions. And they set up standard communication channels to be able to easily get in touch with contractors.

– Prior success in collaboration. Being able to share alternative approaches to regional implementation across chronic disease programs helped ease some of the contractors’ resistance to change.

Visit our interactive map to learn more about cross-jurisdictional sharing in Montana.